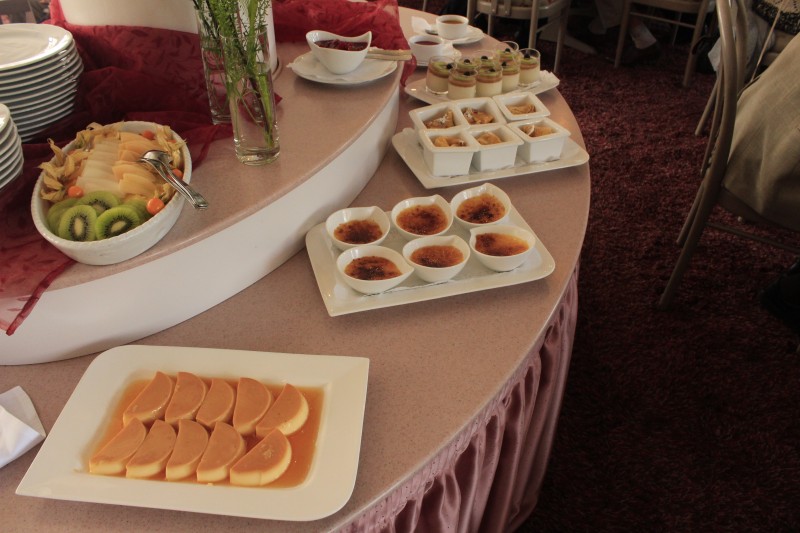 Thucydides, History of the Peloponnesian War

The last weeks I have been reading the book Slaying Dragons by Daniel Kolenda where he talks about the power and authority we humans have. We have the dominion over all creation and are blessed with the mental power to deal with it. We are meant to deal well with the world we live on, while instead we give up control even in our own lives.
Consider one thing that you really like (doing / eating / drinking). Coffee is not an issue in my personal life, yet I will take it for example. Can you stop drinking coffee? If yes, well that's good, but if No, well that's a serious problem. Think of sex, alcohol maybe even some sort of sporting activity.
Does anything like that have control over you, your mind, your schedule rather than vice versa.
I can tell you that for me there was such a problem and I am still in the battle of fighting it. It is a little funny in some way, that I have not gotten to the end of the fight after having read so many articles and books on the topic of self-control and identity. I know who I am, I know what is right in most cases, I know so many principle how to put it into practice. Still there was one thing I knew not before I read it last week:

Therefore put on the full armor of God, so that when the day of evil comes, you may be able to stand your ground, and after you have done everything, to stand.

This verse has been quoted many times, but as Daniel Kolenda pointed out in his book we often miss one thing - and I have to admit, I missed it. The last to words of the Verse say it. We have "to stand"!
We have everything to take control over ourselves but after we took up all the tools we tend to think I got it. I made it. That was the fight. But it wasn't. The battle hasn't even started, you are done only with the preparing.
Missing that point was one of the reasons for me to fall for a temptation after knowing what was right and that I had the power to do it. I knew that it was a dangerous thing to let my phantasy lead me into a world of sexual desire. I knew that it was wrong to think of a girl with lustful intentions and yet it was hard for me not to do it. I knew that it would not help me to masturbate, but something told me that it was a pleasant thing and it was not easy to resist that voice. I knew that it was not real love to look at porn, but I did it anyway because there was some kind of desire inside of me. I did not stand my ground in the end.
Not that I didn't want to. Or to put it right in some ways I actually did not want to stand. It's way more comfortable to lay down. But there was another lie in my head going something like this: it is supposed to come naturally. If it is so hard not to do it, just let go and do it. God might take the desire from you one day.
If you believe in God and have had similar thoughts, you might consider the garden of eden. Or let me put it more simple to understand for anybody. Think of a buffet. There is several choices of food from which you can choose. Let's say there is a lot of choices and no way you can try all of them today. You have many different ways to go, desirable ways. One may be sweet and cause problems with your digestion if you feed only on it. Another may be sour, hot or bitter and each of them is in different ways either healthy or not. This is what all choices in life look like there is short term and long term consequences of them. Some leave a bitter taste and some leave a sweet one. Most of the choices are what you might call double-edged. They have a desirable side and another that is not. We often call the side that is not desirable: the price. If we want something that is good in the long run, we pay a lot for it. Or vice versa if the price is little, we may be surprised how soon it will be broken.
In todays world where we pay a lot for brands, this may not be true for all things we get on amazon, but it stays true for many choices in life. As a christian I tended to think however, that Jesus has already paid the price. So there should be nothing left for me to pay. Yes, Jesus paid, nevertheless there is the concept of free will that should be in the back of our minds. If there is only two choices (let's keep it simple) and one of them is "eternity in heaven for free" and the other one is "eternity in hell, if you forgot to sign up for heaven". Everybody would just sign up for heaven.
Many people believe that's how it works and even preachers proclaim that from their pulpit nowadays. But there is two reasons, for which this can not be true:

That is why the life is an ongoing battle and just as any other relationship needs to be invested in, we need to spend time and effort in our relationship with God. My girlfriend's Mom said the other day that Christianity was to much about pain for her taste. I think that an interesting aspect. She's right about that concerning this temporal world: Christian life is about giving up pleasure for pain. But concerning eternity it is about giving up lies and distance for a true close relationship to a loving God.