Yours, and yours alone 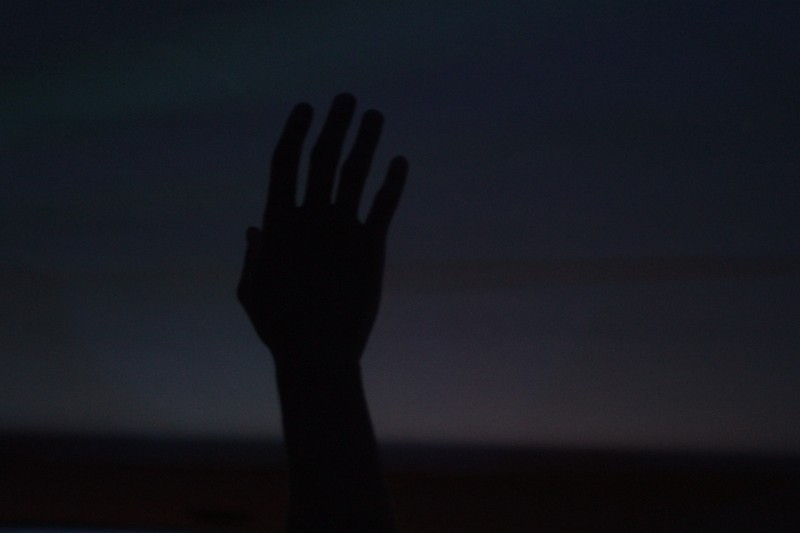 Against you, you only, have I sinned and done what is evil in your sight; so you are right in your verdict and justified when you judge.

These words are words of a King who reigned over Israel about 3000 years ago. David had just been convicted of a terrible injustice. But let me tell you the story in a nutshell:
The King David was home alone, while his army was fighting somewhere at the borders of his land. He looked out from his penthouse and saw a beautiful woman bathing on her house's roof (Batseba). He liked what he saw and decided to meet her in private so he ordered someone to bring her over and had intercourse with her. Sadly, she was married and became pregnant when he had sex with her. To make matters worse her husband was a mighty Hero in Davids army. David was afraid of this guy (Uria) to find out what he had done. So he tried to get him to spend a night with the pregnant wife, Batseba. This plan failed and David decided that Uria had to die. He had him killed in a pointless manouver in the next battle.
That was his way of dealing with his own wrong, but he was convicted by some man, who had the boldness to confront the king with his guilt.
David repented, yes he really regretted his doing and that was when he wrote the lines quoted above. But what do we read there?
He estimates his sin as a sin against God and God only. (If you read it in context you will notice that God is adressed here) Was David insane?
I don't think so. Much rather he understood the definition of sin: it is moving away from God. Uria was dead and Batseba had a baby - to things that David could and should not change. But his absence from God's righteousness and the just way a king should walk was reversable. He could repent and not do things like that again, but rule over his Kingdom in justice and accordance with God. That was what counted.
And that is still what counts today in our very lives. We are able to ask God for forgiveness and mercy and we will recieve it. However the relationships to humans may be broken and not that easy to restore. Yet everyone can find healing for their soul only in God. Stretch out your Hands to God before you try to fix what went wrong with other people.