To cool for life 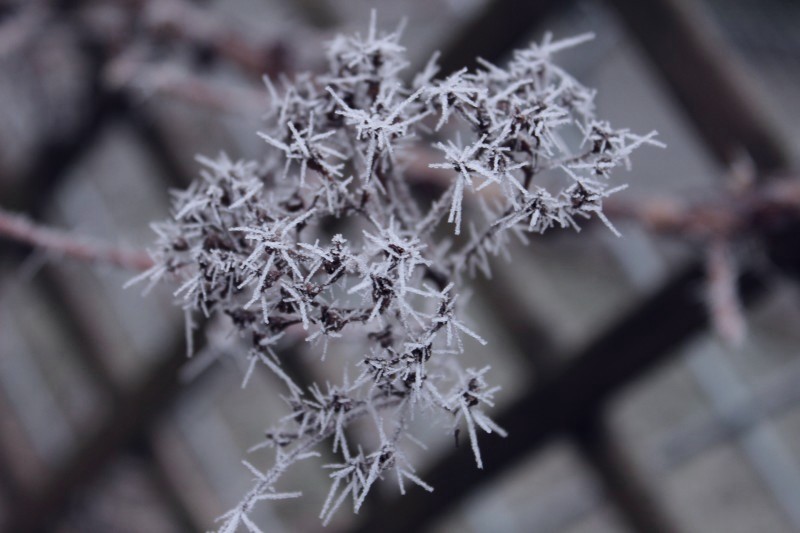 And when the prophet who had brought him back from the way heard of it, he said, “It is the man of God who disobeyed the word of the Lord; therefore the Lord has given him to the lion, which has torn him and killed him, according to the word that the Lord spoke to him.”

Short summary of the story for everyone: the man speaking here, heard of a prophet doing great things for God. He thinks I want to meet that guy and goes out to stop him on his way. The other prophet was told by God though, not to go to anyones house on the journey. Now the man speaking lies to the other prophet and makes him believe God had told him to invite him for a meal. The prophet on the journey believes it. But in the end God punishes him for believing the lie.
Now the other prophet hears of it and in my opinion his reaction seems very cool - in a bad way - he does absolotely not say anything about his responsibility in that matter.
Now I doubt that this even was a bad thing: Of course he had lied, of course he had decieved a person leading to the persons death. Yet on the other hand the prophet should have trusted what he himself had heard from God more than what someone else told him God had said.
We can learn a lot from this story: to believe for what God tells us personally to be true and to have a healthy perspective of responsibility for what we did, yet not for the wrongdoing of others. Read the rest of the chapter: what do you think. Did the surviving prophet act right in the end?