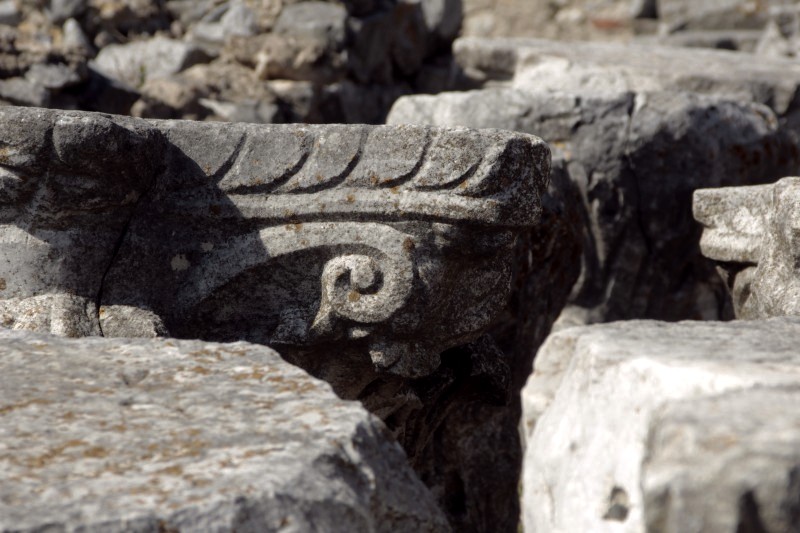 When the men of Israel saw that they were in trouble (for the people were hard pressed), the people hid themselves in caves and in holes and in rocks and in tombs and in cisterns,

There is at least two possible ways to use a rock: you can hide in, under or behind it, or you can build something on it or at least hold your on ground on top of it. So you either use it as protection or a base for something greater. Both is ok, but the fear that we can see in this story, is a problem. The faith of the Israelites seems to be lost once again, what now? Once again I don't have an answer, but I want to ask you: where in your life are you hidden behind potential you should actually increase? Where have you build walls and rest behind it, instead of putting towers to them, for a new and better view?